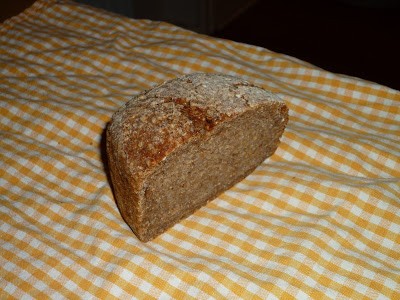 We bake it with the same precision as we build cars.

The so called bread in France at least doesn’t pretend to be healthy.
It’s bright and screams: yes, just wheat, no vitamins, no teath necessary, nothing, but fun eating it with pounds of butter and jam.

In other countries the so called bread usually is very soft.
You can leave your teeth at home.

I need it firm.

The so called bread in Sweden always is soft.
Or it’s knäckebröd.

I love knäckebröd.
But as I’m not a professional knäckebröd-eater I always need a vacuum cleaner after eating it

Mostly Swedish bread is dark also.
Not because of the good grain inside, but because of liters of sirup.
Swedish so called bread is sweet.

Maybe that’s the reason for the butter to be salted.
To get rid of the sweet taste of the so called bread.

You could omit sirup and salt.
Maybe no one ever thought about that.

I always take some German bread with me to survive the first days until I pass a bakery.
Until you pass a bakery?, friends wonder.

In Germany you pass a bakery every 20 seconds.
Germany consists of bakeries.

And of pharmacies.
We are a bit hypochondriac.
But that’s another story.

In Sweden most of the people buy their so called bread in the supermarket.
Few bakeries or cafés produce a bread-like product that fits my needs.

I can recommend Fabrique, a little specialised bakery chain that offers great bread.

But do some meditation about the prices before you enter bakeries offering real bread in Sweden.
Your face should be under control when you pay.

During my last stay in Stockholm I forgot my meditation.
I was to lazy to ask for the price first and ordered a tiny tiny bread of maybe 400g with just some rye in it and not more.
At home I would pay around 18 SEK for that.

48 SEK the woman said.
Without blushing.

Welcome to Stockholm, Pia.
But so it is when two big loves* coincide: you always have to pay a price.
And sometimes it causes tears in your eyes. 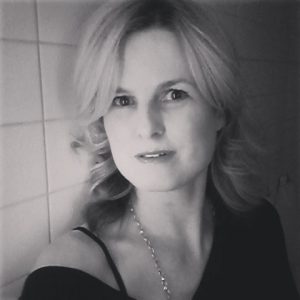